Dragonbee is a London based animation studio dedicated to creating unique and inspired animated content. 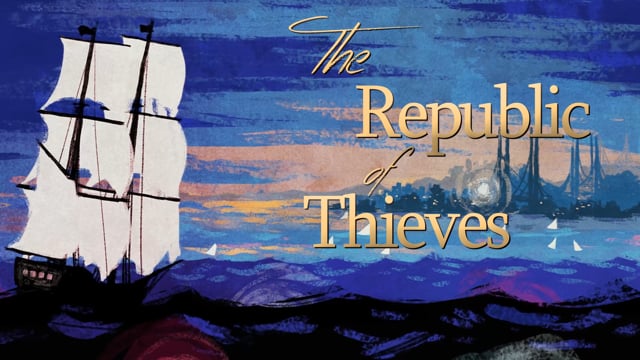 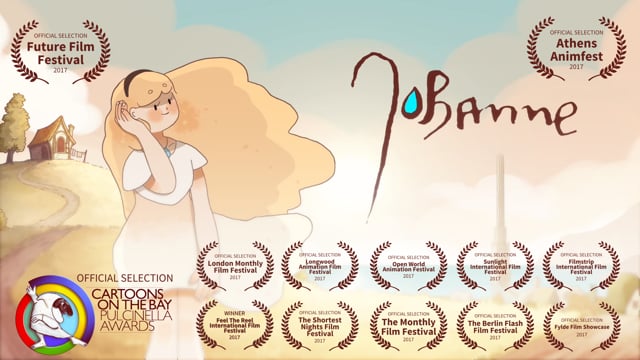 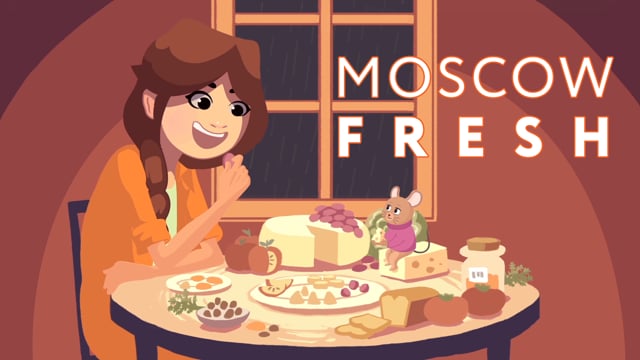 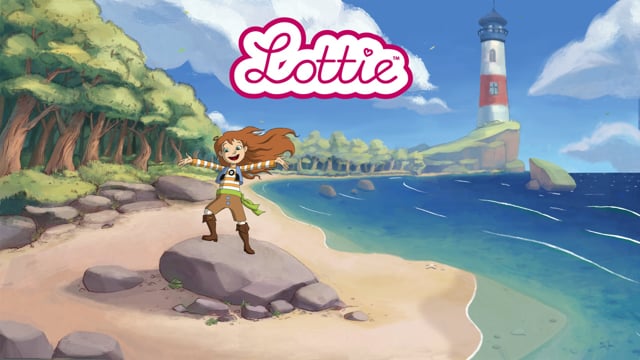 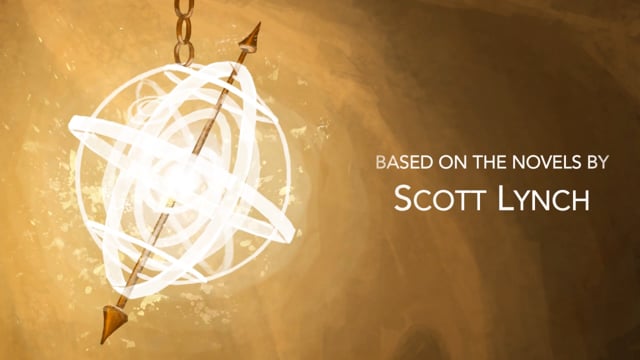 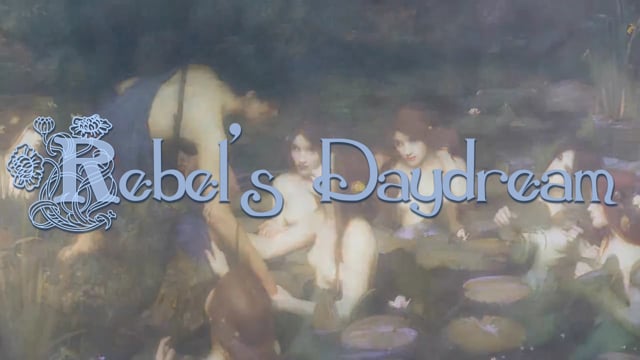 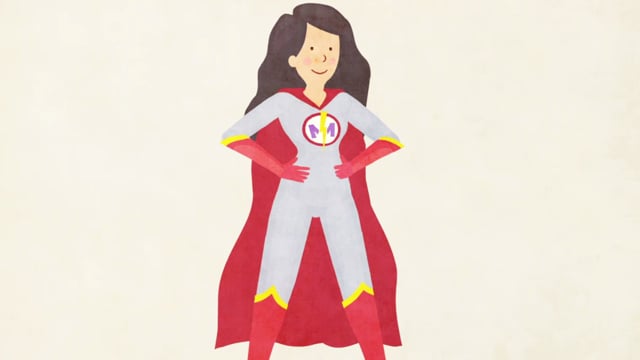 The production stage starts with animation. It is the most labour-intensive part of the whole production process since our animators need to make more than 700 individual drawings for each minute of the film. This is why any changes to the story or designs should be made by the end of the pre-production stage. Above you can see some of the stages on character animation.

First, our director teams up with our creative producer in order to come up with the general idea or the message of the film. Then, the director carries out her vision, guiding the creative team through all the production stages.

Our scriptwriter works with the director to develop the rough idea into a concrete script.

Our concept artist comes up with the visual style of the film, as well as architecture, landscape and interior design for all the locations featured in the video. Thus, we create a consistent world which compliments the message of the film.

Taking notes from the director and the concept artist, our character designer comes up with every character's physical appearance, clothes and accessories, and depicts the characters from various angles as a reference for the animators.

Our story artist works closely with the director to convey the ideas of the film through visuals.
Once the storyboard is complete, our colour stylist makes a colour script for the film.
Meanwhile, our editor cuts the boards together with the correct timing in order to make an animatic. Animatic is usually the final step of the pre-production stage.

Meanwhile, our background artists use the environment designs and the storyboard in order to create the backdrop for the characters and help convey the atmosphere of a scene.

Animation is possibly the most labour-intensive part of the whole production process slice our  animators need to make more than 700 individual drawings for each minute of the film. This is why any changes to the story or designs should be made beforehand, during the pre-production stage. Above you can see some of the stages on character animation.

Our voice actors , together with animators, are responsible for bringing characters to life. In films with no speaking roles voice actors work on recording a compelling voice-over. Meanwhile, our composer takes notes from the director and works the perfect soundtrack for the film, or alternatively we pick a suiting track from a music library. Once the animation stage is complete and the film is edited, our sound designer works on sound effects to accompany the visuals.

Once all of the animation and backgrounds are ready, our compositor brings them together and adds camera movement and special effects. Then, our editor takes the finished scenes from the compositor and puts them together, and adds music and sound effects, and then exports the final video.

Here is what the final result of all the previous steps looks like.

If you would like to join our creative team, please send your portfolio to careers@dragon-bee.com

We are looking forward to hearing from you and aim to reply within 24 hours.

We will get back to you soon!